This is the grandaddy of them all. Having started serving the legendary fiery chicken over 70 years ago, Prince’s is the original ‘Hot Chicken Shack.’, and was even honored as a 2013 James Beard Foundation America’s Classic. Now they’ve opened a second location in south Nashville, giving hot chicken fanatics even more opportunities to indulge.

Pound-for-pound the best sandwiches in the city. Opened in East Nashville in 2008, the deli has moved to larger digs just down the street from its original location, but seats can still be tough to come by. Also now available is a selection of high gravity beer and Sprecher soft drinks on tap. And that Asian flank steak? No longer just a Monday special.

Middle Tennessee’s first izakaya (and first brick and mortar ramen house), chef Jessica Benefield cranks out the hearty bowls nightly, but don’t miss the small plates, including Japanese fried chicken and chicken wings, along with a laundry list of yakitori.

Having taken up residence at the beginning of the year, well-regarded chef Jason Zygmont is really hitting his stride, consistently cranking out some of the most interesting and flavorful dishes in town. Combine that with an always solid cocktail and wine list and one of the most unique restaurant spaces in town, and The Treehouse is now the total package.

A transplant in name only, this Charleston-born restaurant traditionally known for its strong sandwich game came to Nashville with a different plan, opening a unique dining space in East Nashville and concentrating on vegetable-focused shared plates (with some killer sandwiches in tow). Executive chef Bryan Lee Weaver has made the menu his own, offering an oft-rotating menu of interesting, flavorful dishes. Go-to order: all of the mezze.

Nashville is known for its music and food, so if you’re headed to Bridgestone Arena you might as well make it a night about both. Pub 5 serves upscale bar fare right across from the arena. The rooftop patio is a great place to gather during warmer months but the cornbread fritters are delicious all year long. 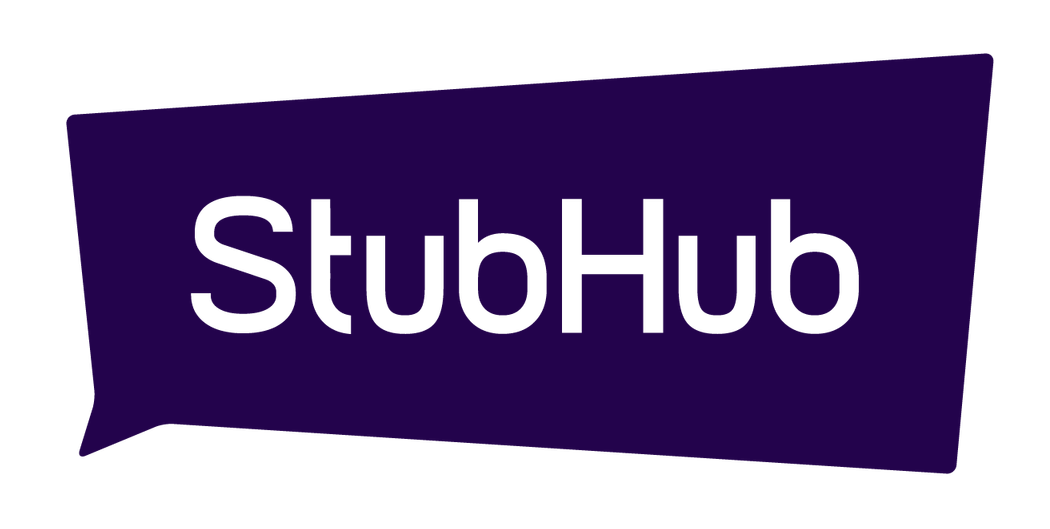 This Germantown hot spot has garnered near universal praise since opening at the end of 2007. And earlier this year chef/owner Tandy Wilson, after years of making the short list, became the first Nashville chef to bring home a James Beard Award, getting the nod for his rustic, Southern take on Italian fare.

This temple of smoked meats, run by award winning pit master Pat Martin, has been drawing Nashvillians from their usual stomping grounds and down to Nolensville for years. But after opening its Belmont Blvd. location two and a half years ago, the Martin’s dreams are made of opened this summer: a 13,000-square-foot, 500 seat restaurant, bar and backyard beer garden in SoBro.

One of Nashville’s only true diner experiences, this Rutledge Hill standby caters to the late night crowds, opening at 10 p.m. and closing at 1:30 p.m. daily. Cheap, quick and a great spot for people watching, it’s hard to go wrong, but the pancakes may very well be the best in town.

No trip is complete without a pilgrimage to this pioneering meat and three. Serving lines of hungry Nashvillians and tourists alike for over three decades, this James Beard America’s Classic award winner is the gold standard by which all others are judged. Plus, what’s not to like about a restaurant where dessert comes first? And it now has a second location in Green Hills, as well as a greatly expanded dining room at the original.

This 45-seat restaurant in the Gulch, attached to the 5-room boutique 404 Hotel and housed in a re-purposed storage container, continues to draw crowds since opening in the fall of 2013. Executive chef Matt Bolus consistently puts out creative and satisfying dishes, paired with excellent cocktails, wine and the largest whiskey selection in the city.

Since opening over two years ago on 12th Avenue South near The Gulch, owners Nina Sayasack (whose family owns and operates King Market in Antioch) and her husband Tim Singto have had a hit on their hands. Turning out traditional Thai dishes and special family recipes, such as the Esane sausage, what the restaurant may lack in flash it more than makes up for in flavor and heat.

Hattie B’s continues to help spread the gospel of Nashville hot chicken, with locations in Midtown and Sylvan Park, a Germantown location in the works and their first out-of-state outpost in Birmingham. Owned and operated by the Bishops (of Cool Springs’ Bishop’s Meat and Three), the heat goes from the barely there ‘mild’ to the insane ‘shut the cluck up.

With chef Josh Habiger back in the kitchen full-time, there was little doubt that this Wedgewood-Houston hot spot would become an essential addition to Nashville’s dining scene. With a clear separation between the bar and restaurant, Habiger’s 24-seat dining room is where Bastion truly shines, showcasing his unique style of cooking. Guests have a choice between a family-style meal or the a la carte menu, with the latter laying claim to the real standouts.

Josephine, the second restaurant offering from Community Hospitality (Burger Up, Prima), just keeps evolving. Executive chef Andy Little draws inspiration from his time spent cooking in Pennsylvania-Dutch country, the results of which are dishes and flavors you won’t find anywhere else in town. And with the addition of his 10-course tasting menu “x|x”, Little is helping to push the boundaries of local diners’ expectations.

It’s hard to pick one taqueria that stands above the rest, but Taqueria San Luis is hard to beat. Easily identifiable by the street-side smokers that get to work early in the morning, hit the walk-up window and order from an assortment of tacos, tortas and quesadillas. They have the usual suspects such as spicy pork, chorizo and chicken, but don’t miss out on the buttery cabeza (beef head) and lengua (tongue).

This Antioch gem has been serving some of the best Korean in town for over 10 years. They do all of the standards right, as well as some lesser known dishes, including budae jjigae (‘G.I. stew’), which features hot dogs, Spam, tofu, kimchi and noodles in a spicy red sauce. The banchan, complimentary side dishes, are also top notch.

How Beyonce being pregnant is affecting her marriage to Jay-Z?

THE MOVIE GET OUT REVIEW.