With the 2017 Grammy Awards officially six days away, it’s time to start thinking hard about who could take home the night’s biggest prizes. There’s no denying that all eyes will be on pregnant (!) Beyoncé and Adele, who are facing off in four of the biggest categories: Song of the Year, Record of the Year, Album of the Year and Best Pop Solo Performance.

Unlike other music award shows such as the Billboard Music Awards, the Grammys don’t judge based on record sales or popularity. That being said, E! News will certainly use those stats to help us try to predict who will win big next Sunday in the categories of Album of the Year, Best New Artist, Record of the Year and Song of the Year. While Adele and Queen Bey will definitely win, there are other musicians who will also take home the coveted gramophone.

Album of the Year: Adele, 25The Beyhive will certainly find this to be a controversial pick, but hear us out. Adele’s highly anticipated 25 not only blew the lid off album sales—it sold a total of more than 8.03 million copies—but it also caused the Internet to nearly break once the songstress’ tickets went on sale. Beyoncé’s Lemonade, on the other hand, sold only 1.05 million copies. If you’re wondering how the numbers could be so vastly different, then you have to remember that Lemonadestreamed exclusively on Tidal, leaving many of her fans (who happen to be Spotify or Apple Music subscribers) in the lurch and angry.

Queen Bey’s visual album made its way onto retailers such as iTunes and Amazon a few days later, but perhaps the initial Tidal release hurt her cause.

When it comes to social media popularity, Adele also has the leg up on Beyoncé on Twitter. Adele has a healthy 27.6 million followers, while Beyoncé has 14.7 million. Adele’s seemingly cheeky personality and candid but hilarious videos have always left her fans wanting more, which could definitely affect the results Sunday. Beyoncé always has remained elusive, rarely participating in any interviews, so the only promotion going for Lemonade was the surprise release and the headlines it made afterwards. 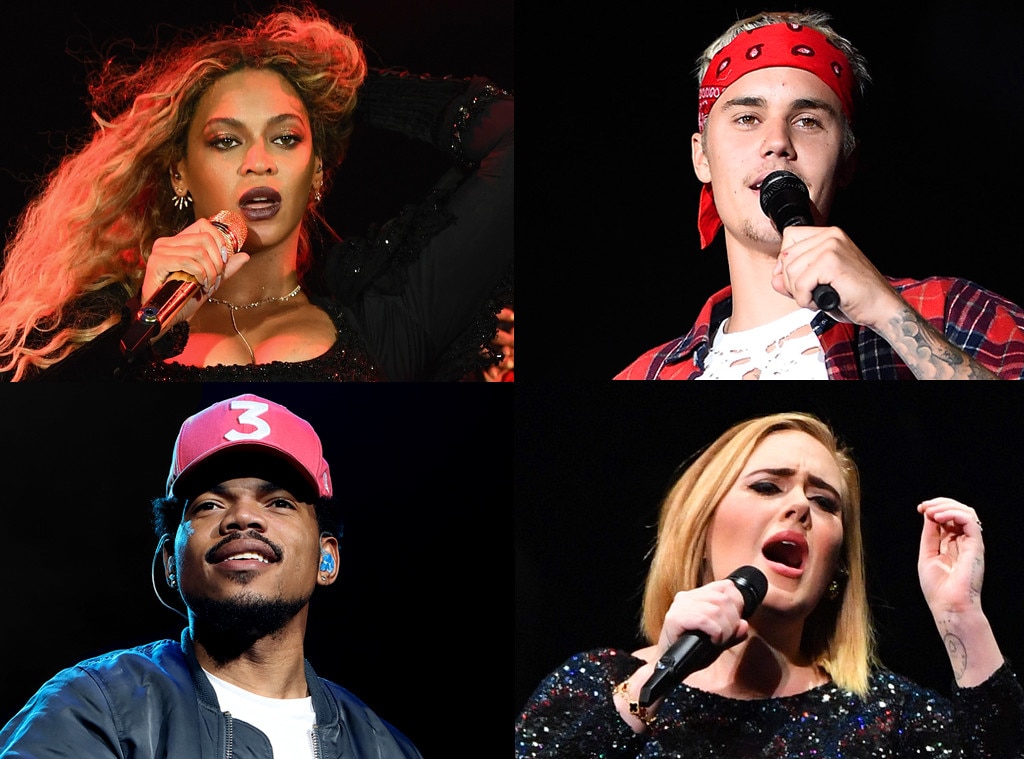 Best New Artist: Chance the RapperThis newcomer made history thanks to Billboard 200’s new rating system despite never having sold a single copy of his streaming-only album Coloring Books. The new metrics allow streams to count toward album sales, so Coloring Books‘ 57.3 million streams on Apple Music translated into 38,000 copies sold. According to Billboard, Chance the Rapper’s work is the first streaming-only album in charts history. That alone should give him the prize, but that’s not always how it works.

He’s squaring off against Kelsea Ballerini, The Chainsmokers, Anderson .Paak and Maren Morris. In terms of Vevo views, Chance’s only real competition is The Chainsmokers, who have 2.89 billion views, while Chance has 2.95 million. Unfortunately, the “Closer” DJs have found themselves embroiled in controversy on a couple of occasions, which certainly won’t help their cause. 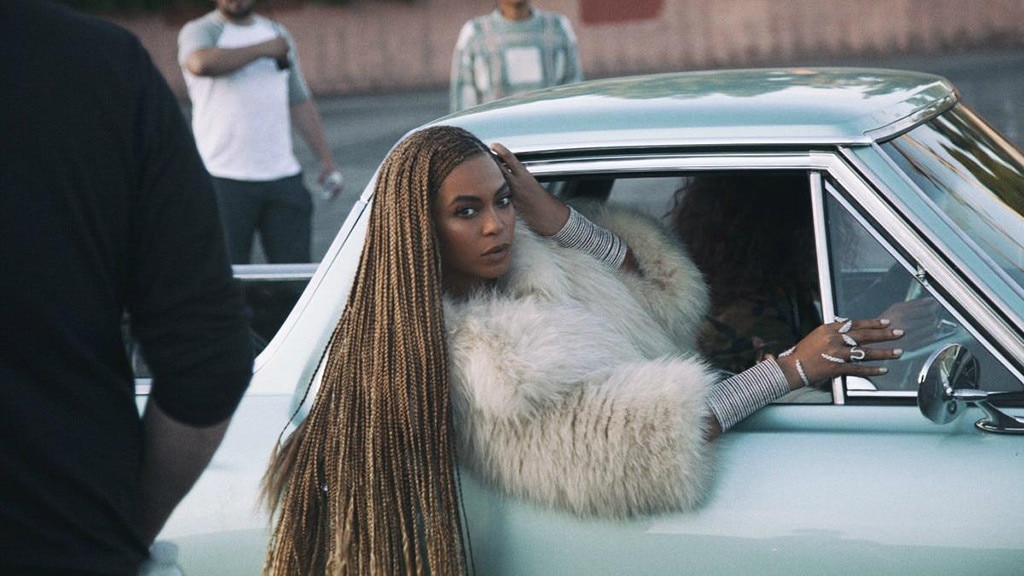 There’s no denying the quality of Adele’s “Hello.” The ballad gave fans everything they could’ve ever wanted and more with Adele’s powerhouse vocals to boot, but the recording work behind “Formation” gives it a unique twist that the Recording Academy might admire just a touch more. Also in the category is Justin Bieber‘s “Love Yourself”, Lukas Graham‘s “7 Years”, Rihanna‘s “Work” and Twenty One Pilots‘ “Stressed Out.” 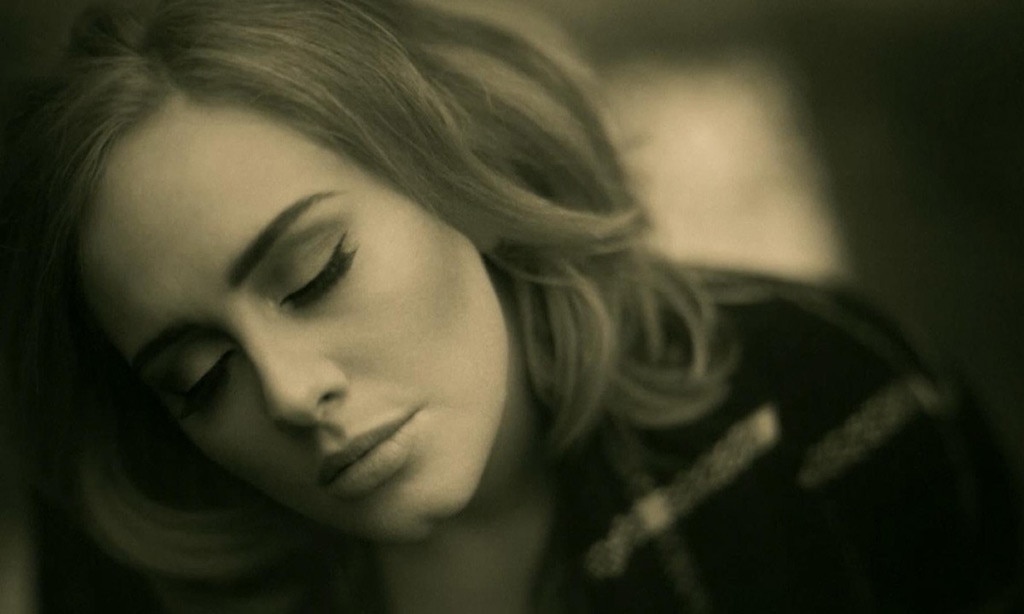 Song of the Year: Adele, “Hello”This is one tough category, as the British songstress faces off against The Biebs’ “Love Yourself”, Graham’s “7 Years”, Mike Posner‘s “I Took a Pill in Ibiza” and Bey’s “Formation,” but with 1.9 billion views on Vevo, we have to give it to “Hello.” Admittedly, Posner’s nomination still comes as a huge surprise and Bieber’s acoustic “Love Yourself” does have potential given its 1.06 billion views, but at the end of the day it seems like everyone was belting “Hello” at the top of their lungs. Adele’s first single in a couple of years hijacked the airwaves for months with its emotional lyrics and gorgeous vocals.
These are simply our predictions, so we’ll just have to wait and see what actually happens when the 59th Annual Grammy Awards air live Sunday, Feb. 12, 2017, on CBS.

How Beyonce being pregnant is affecting her marriage to Jay-Z?